Having taken a break in 2010 after their previous 15 year stint of success, friendship and their creativity brought Scottish Indie veterans, Idlewild, back together for 2015’s album: ‘Everything Ever Written’. Along with that came critical appraise, a top 20 slot and tonnes of sold out gigs in venues as large as they had ever played in.

New members Luciano Rossi and Andrew Mitchell added a renewed sense of purpose to the band; so much so that as soon as ‘Everything Ever Written‘ was released they were straight back to the drawing board to start work on newest album ‘Interview Music‘.

Set to be released this April 5th, ‘Interview Music‘ is a bold step sidewards from the band’s previous stuff.

When speaking of the album, lead vocalist Roddy Woomble says:

“A lot of the songs are about dreams and dreaming and the thoughts and ideas that come from this state. I live in the Scottish Highlands, and between there and California you’ve got two locations that can put you in a dream like state – driving down Sunset Boulevard as the sun sets or driving over the remote Ardnamurchan peninsula as the sun rises. The world seems unreal, magical. You’re dreaming through a landscape.” 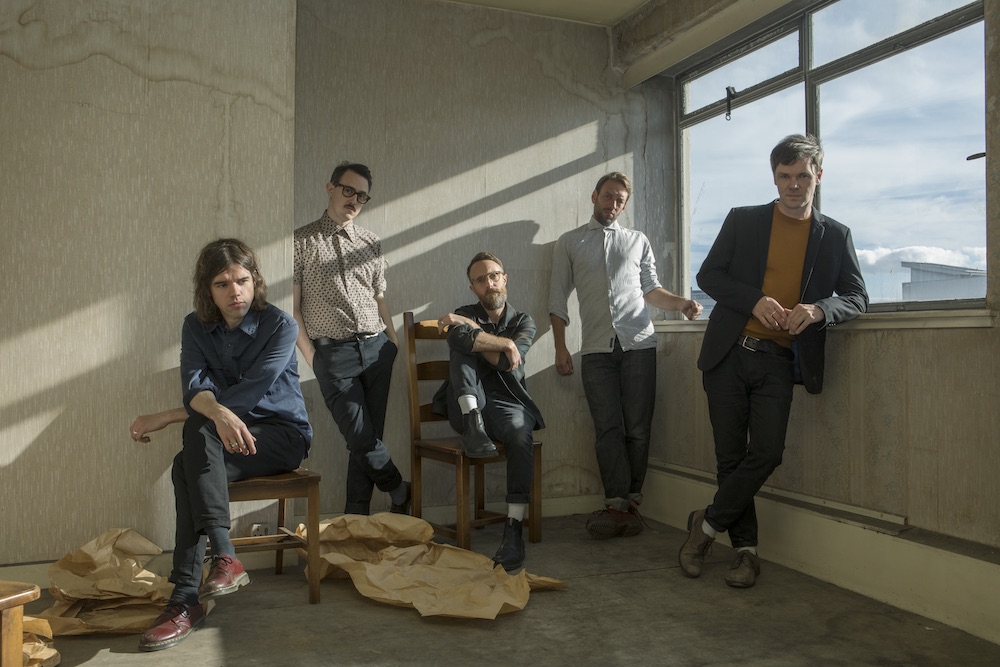 To celebrate the announcement, the band have unveiled opening track ‘Dream Variations‘ as their brand new single.

The track is beautifully quirky – combining blissful harmonies with classic indie riffs to create a truly atmospheric tone. After a bass-lead instrumental, listeners are taken into a dream filled trance, as the track flips to a psychedelic melody that’s undeniably ethereal.

If ‘Dream Variations‘ is anything to go by, ‘Interview Music‘ is truly set to be something special.

You can catch the band live on the following dates: